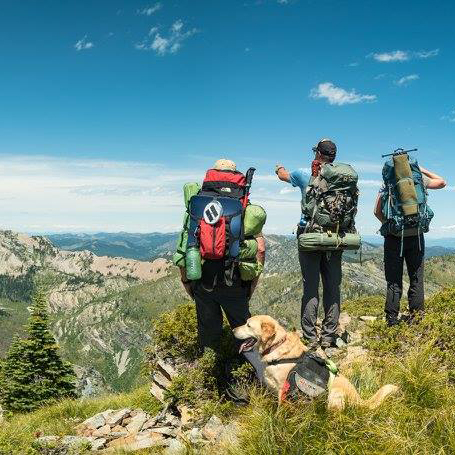 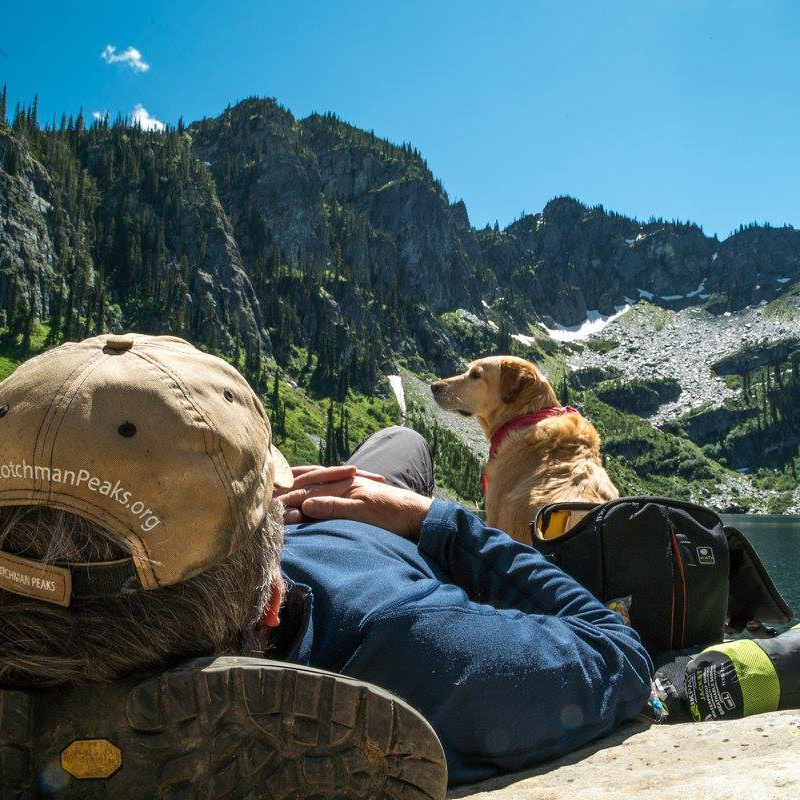 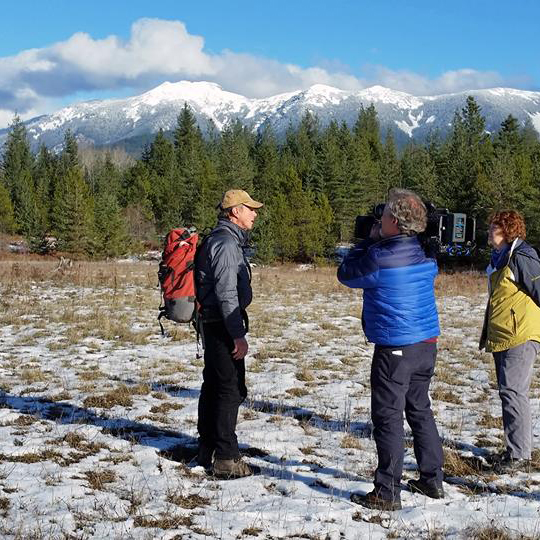 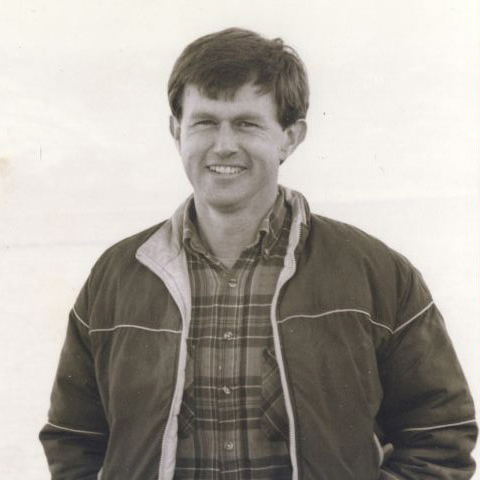 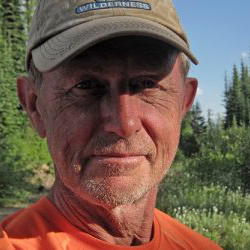 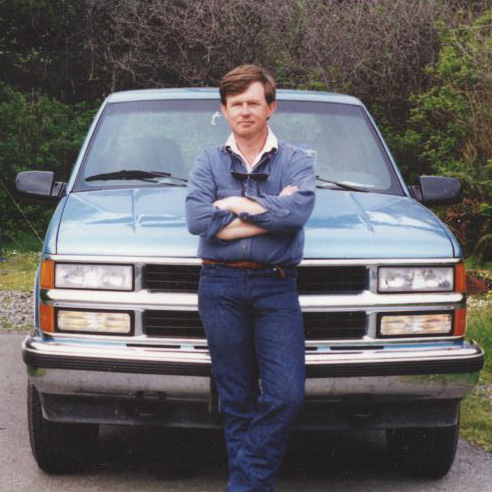 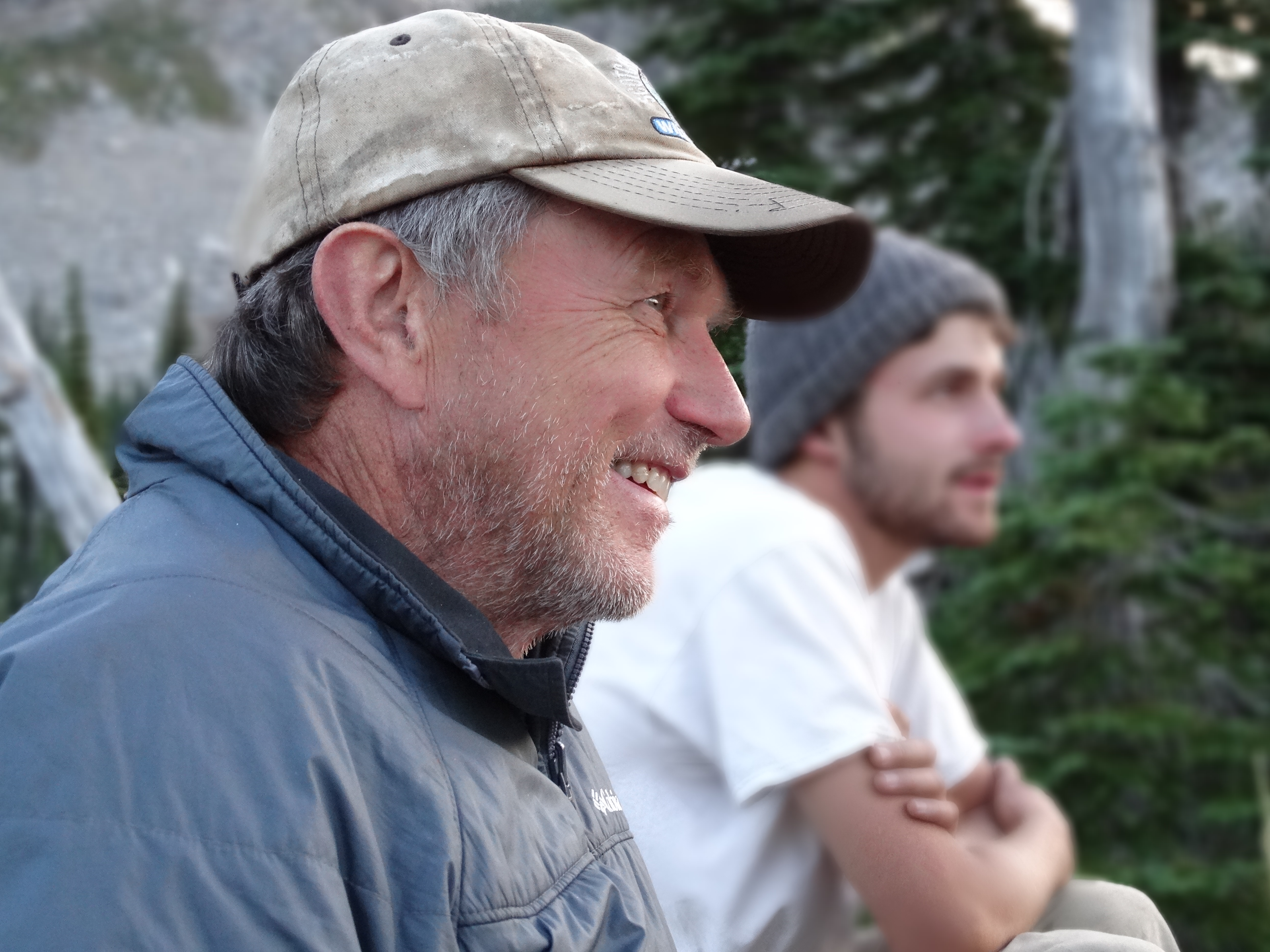 Mitchell “Sandy” Compton is a writer, editor and print designer who has published a dozen proprietary books and an equal number for other writers, plus hundreds of essays, columns, magazine articles and photos, most having to do with exploring, travel, adventure and the out-of-doors. As owner of Blue Creek Press he assists others in moving their books and collateral materials from conception to reality with writing, editing, design and printing expertise.

Sandy attended elementary school in Heron and graduated from Sandpoint High School in 1969. The Blue Creek Press office is in the room in which he learned to read in the old Heron Elementary School.

Sandy began working as program coordinator for Friends of Scotchman Peaks Wilderness in 2009. In 2016, Montana Wilderness Association honored Sandy for his work to preserve Wilderness, both on the job and as a volunteer, with their Brass Lantern Award. He received the 2018 Idaho Conservation League Keith and Pat Axline Award for Environmental Activism.

Although he is now retired from FSPW, he is still a board member of the National Wilderness Stewardship Alliance and a planning team member for the Northern Rockies Wilderness Skills Institute.

Sandy’s maternal grandparents settled in Montana’s Clark Fork valley near the Idaho border and just southeast Scotchman Peak in 1917. He resides on a part of their old farm still. Sandy has been hiking in the Scotchman Peaks since he was old enough to walk without parental assistance into the upper East Fork of Blue Creek.